A levy is often the IRS’s way of getting your attention — and it works. Levies are issued when repeated attempts to convince the taxpayer to make reasonable arrangements to pay the tax in installments, or to compromise it, or even to discharge it in bankruptcy, have all failed. Frankly, a levy is a sign of failure . . . on both sides. Especially since the 1998 IRS Restructuring and Reform Act, the IRS bends over backward to avoid serving levies. But they will do so if you insist. Obviously, we think it is better to address the problem before things get to this point.

A levy is used to seize your wages, commissions or other income (often called a garnishment), and to take whatever other assets the IRS can find. This may include bank accounts, IRAs, automobiles, stocks, bonds — anything that isn’t nailed down, and some things that are (like your house).

You have only 30 days from the date of a Final Notice of Intent to Levy to either pay the tax in full or to find another answer. Ignoring the notice, or doing nothing, will make matters much worse. Once the 30 days have passed, the IRS does not have to give any further notice before seizing assets or wages.

Once we are brought into the case, we can usually secure a temporary freeze on levies and other collection activity so that we will have sufficient time to analyze your situation and determine the best course of action. This might be an Offer in Compromise, an Installment Agreement, or even bankruptcy. But the key is doing something yourself before the IRS is forced to take action against you.

Get in touch with us for more information! 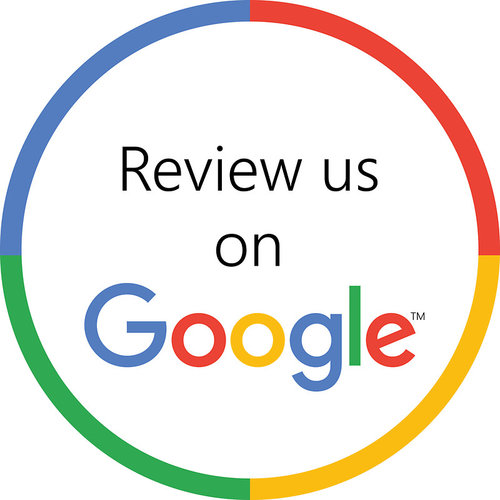